Unity Jiu Jitsu Krakow is not just a martial arts academy, but a community of people who love Jiu Jitsu. We truly believe that our academy is created by all the people who train with us. Everyone here is a part of a big team, we all train together, beginners alongside advanced students, in a positive and inclusive environment. We build Unity as one, because we believe that together we are stronger. 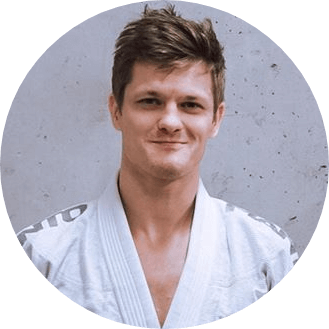 I started training BJJ in 2004 in my hometown of Rzeszów. I am the head coach at Unity Jiu Jitsu Krakow and I am responsible for training programs at our academy. I am a multiple times Polish National Champion and Ju-Jitsu Ne-Waza European and World Champion. I am also a member of the Polish National Jiu Jitsu Team. 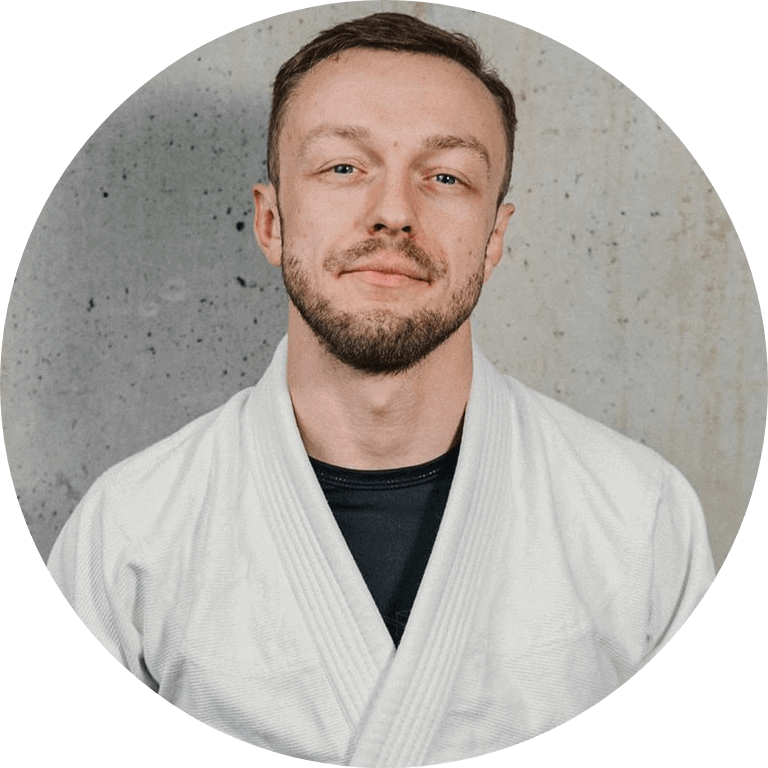 I started training BJJ in 2006 in Dąbrowa Górnicza. Since the beginning, I’ve immediately fallen in love with Jiu-Jitsu. In 2016 I became a black belt and started teaching regular classes. I am a very active competitor, with numerous medals from Polish and European tournaments including IBJJF European Championship.